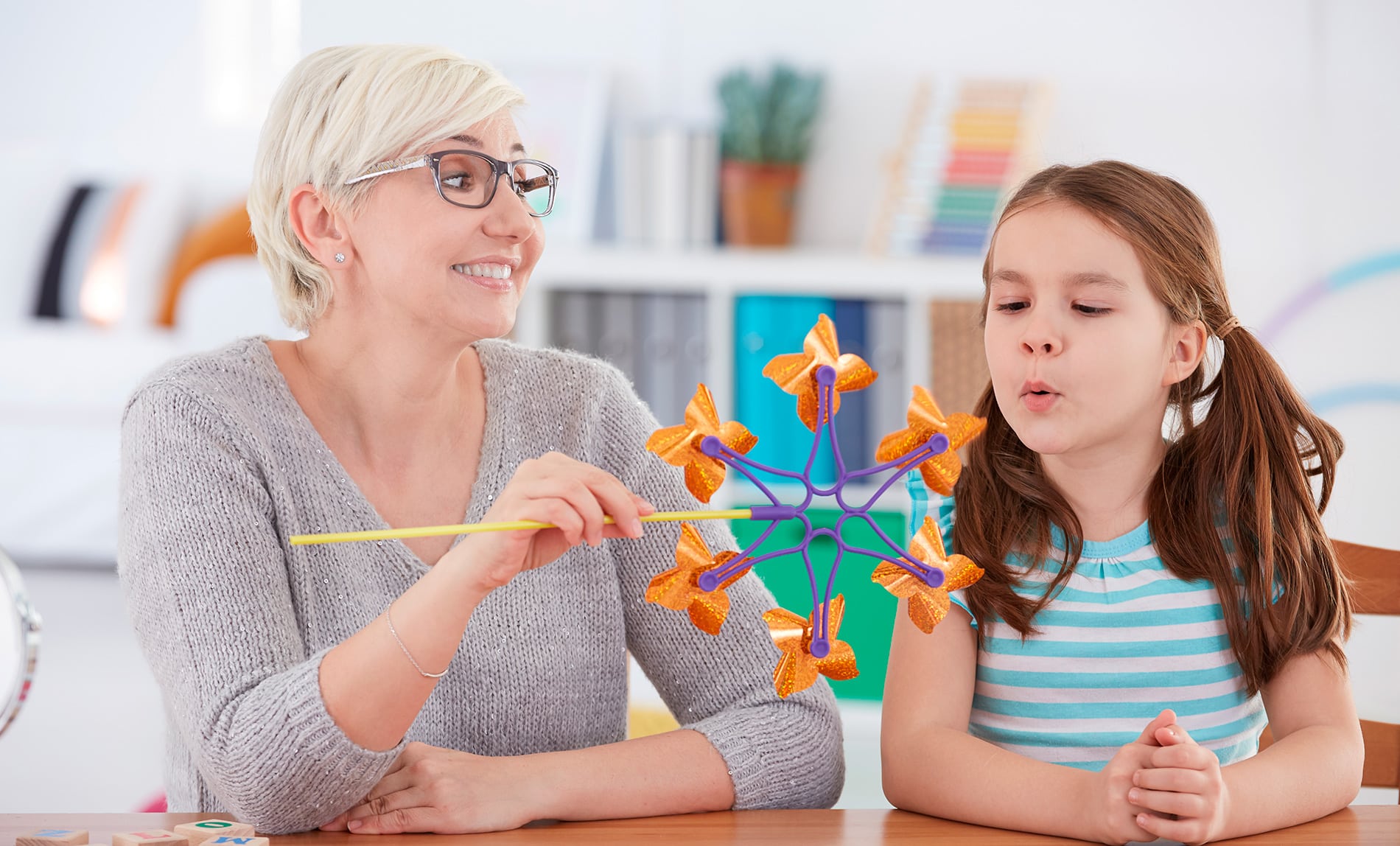 Bipolar Manic Depression is a serious psychiatric disorder where the patient experiences episodes of depression and hypo/mania. The frequency of the episodes along with their severity and duration may vary from individual to individual. The person suffering from Bipolar Manic depression should be administered the required medical treatment. If left untreated, the condition may prove to be life threatening for the sufferer as a high percentage of people who suffer from Bipolar Manic Depression attempt suicide and several of them are successful in their attempts to end their lives.

The shift of the individual from one extreme state of mind to another is known as ëcyclingí. These shifts or cycles of moods greatly affect the life of the sufferer and of the people who are associated with him. During the phase of mania, the patient demonstrates impulsive behavior such as wild driving, reckless shopping spree or acts of undue aggression. On the other hand, the phase of depression is often characterized by the individual wishing to be left alone, isolated from his family members and friends and not even showing an interest in his normal routine.

People who suffer from Bipolar Manic Depression are often unable to lead a normal personal or professional life. The divorce rate of couples where one of them is suffering from Bipolar Manic Depression is two to three times more than that among normal people. The main causes of Bipolar Manic Depression are biological – i.e. the presence of the incidence of mental sickness in the family. However, in certain individuals, the symptoms may only be triggered by the occurrence of an unpleasant life event such as the loss of a dear one, loss of job, divorce or some other similar event. The psychological factors also play a major role in the recurrence of the symptoms and their exacerbation.

Twelve percent of people suffering from Manic Depression are likely to commit suicide. It is therefore essential that apart from receiving adequate medical treatment, the people suffering from Bipolar Manic Depression should be constantly supported by family members and friends who extend their emotional support and encouragement to the sufferer at all times. A number of people who suffer from Bipolar Manic Depression are likely to demonstrate stable behavior with the requisite medical treatment. Care should be taken, however, by the family members to be cautious about the tell tale signs of a recurrence of the symptoms and to protect the patient from anything that might trigger off the symptoms again.

People who suffer from Bipolar Manic Depression are often unable to lead a normal personal or professional life.

Teen bipolar disorder is still very much in the stages of being learned about. At one time professionals were certain that bipolar disorder did not appear until the mid-twenties. But recent studies are starting to show that puberty may be a trigger point for teen bipolar disorder. And that is one of the factors that make it harder to recognize as parents question themselves and wonder if their teenager has just hit that difficult age or if something worse is going on.

Parents of teenagers know that their children go through that moody and petulant stage, but when the symptoms become excessive its time to look at little closer to determine if what they are dealing with is a typical teenager or teen bipolar disorder. Teen bipolar disorder is very disruptive. It affects eating and sleeping patterns. When teenagers suffer with bipolar disorder it is different than when adults do. The symptoms of teen bipolar disorder last longer and move quickly for one extreme to the other. They can change quickly from the high of manic behaviors to the lows of depression, from hyperactivity to lethargy. Based on the recent studies itís feared that the younger the person when the symptoms begin the worse the condition can expect to be. If these symptoms become extreme, continual and impairing an appropriate next move would be a visit to our health care provider.

The teen bipolar disorder sufferer can be treated once a diagnosis has been made. To begin with there are medical therapies to control the extremes. This means using mood stabilizers. These should lessen the frequency and intensity of any episodes. Sometimes anticonvulsant drugs are given and often so are medications that will increase the levels of thyroid hormones that are often low in teens with bipolar disorder. As well group therapy is recommended for the teenager and for the family members. It often helps both groups to have others like themselves to talk to and help them to understand what living with bipolar disorder means.